The store will not work correctly in the case when cookies are disabled.
News
October 11, 2021 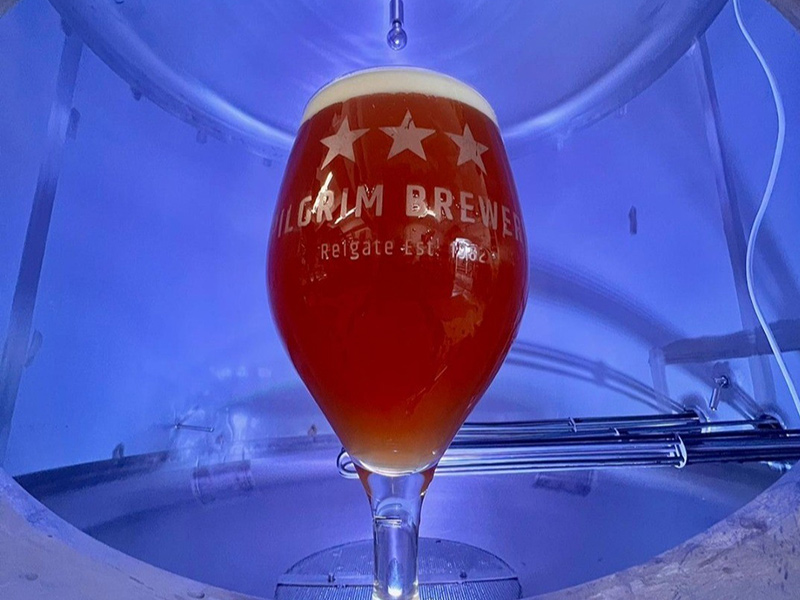 Making its debut at Pilgrim this week is ‘Plymouth Rock’, a New England Best Bitter.

New England IPAs have been incredibly popular in the last few years, enticing ‘hop heads’ with tremendous flavours of stone fruit and dank hops however, some NEIPAs do lack from what we love here at Pilgrim, malt flavour.

We have created what we think could be the first of its kind, all the hop flavour that you would expect from a New England style but with the malt backbone of a British bitter – something that is embedded in our heritage.

Maris Otter, Munich, Vienna and Crystal malts bring bags of flavour and a beautiful amber hue which compliment notes of mango, passionfruit and apricot from Azacca, Mosaic and Citra hops.

Available in keg and serving in the Taproom now! 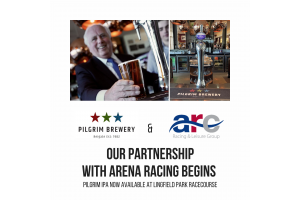 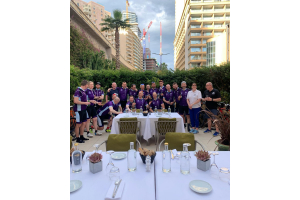 Pedal to the Principality - They Did it! 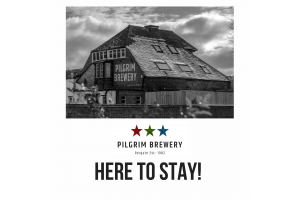 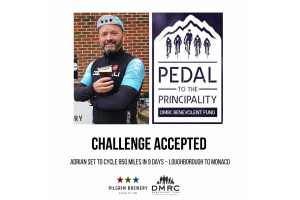 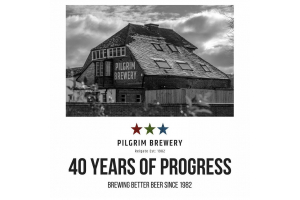